On a friend's request, I have been tying some brassies in recent days with a green tag. It is one of those patterns if somebody asked you for a dozen, you would reply, 'are you sure now, is that all? It is of course, a simple wee pattern with the reputtation of being a deadly fish catcher as well -  the fly tyer's dream really! This green tag brassie has been successful for my friend when fished  as part of a team of nymphs from the boat. I'll send these off tomorrow. I must admit - I have never fished much with a brassie or caught anything with it. Yes, US readers, you read corectly! But I'll keep a few aside to have in the box and see if can I break my 'brassie duck' someday. Anyway, I could not resist tying some variants. As evident in some cases, I treat the term 'variant' very liberally. Indeed, I have maybe went 'off steer' slightly, ah well! 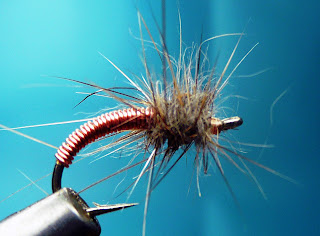 According to Dave Hughes in 'Trout Flies - The Tier's reference' (1996), the brassie was orginally tied to imitate small caddis larvae that live in fast water. Yet, it is also now used for a range of imitations - midge larvae and pupae, and even mayfly and stonefly nymphs. It was devised by Ken Chandler and Tug Davenport on Colorado's South Platte River in the 1960s. It has been suggested that the original brassie had  short piece of black heat shrinked plastic tube for the thorax and black tying thread as the body. As a footnote point, you will commonly see brassies tied with a peacock herl thorax, or with a bead-head. 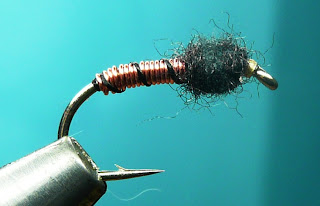 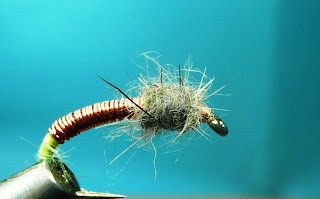 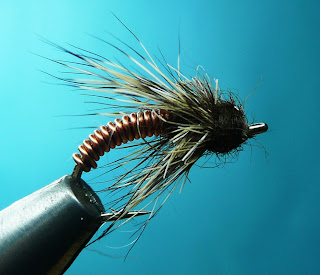 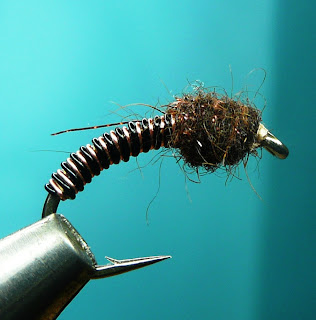 Rick Murphy - also of the South Platte River came up with the idea of using two colours to give a segemented body in his two wire brassie (Greenhalgh and Smalley, 2009). This creates some lovely effects and colours. Similar to above, here are a few buzzer patterns using two colours of wire for the body: 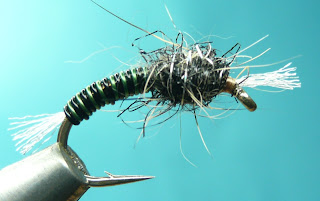 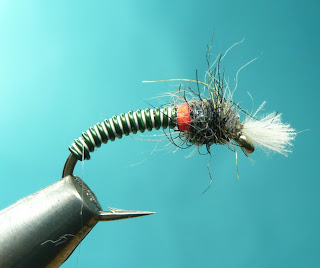 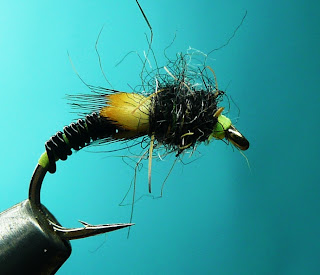 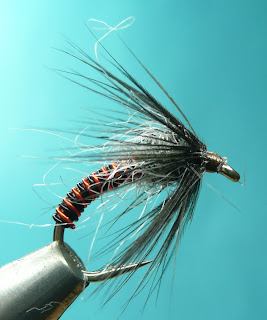 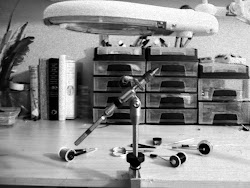